View cart “LOVI WATERCOLORS” has been added to your cart.

Lovi Rooster crows – it’s time to wake up to a new day! The crow invites the sun to rise. With the swaying comb and the rhythmically swinging wattles,  rooster runs its little kingdom.

In Asian culture, the rooster symbolizes several positive virtues. Literature and development, the courage to fight enemies, reliability and a desire for protection. In general, the rooster is associated with punctuality and continuity. The rooster is also a symbol of good luck and success.

Lovi Rooster steps into your home in its bright red, warm yellow or natural wood feather suit. Digs the ground and settles into a house. Where would you place this little ruler? 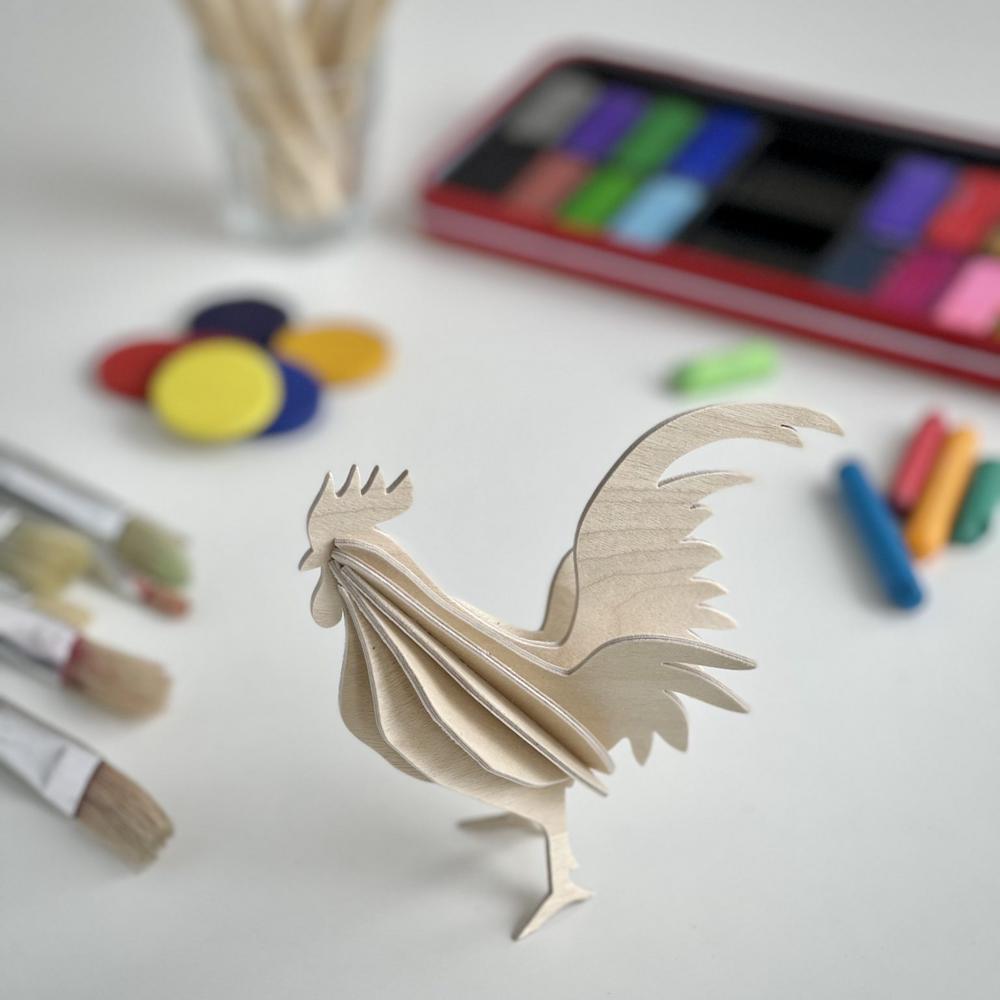 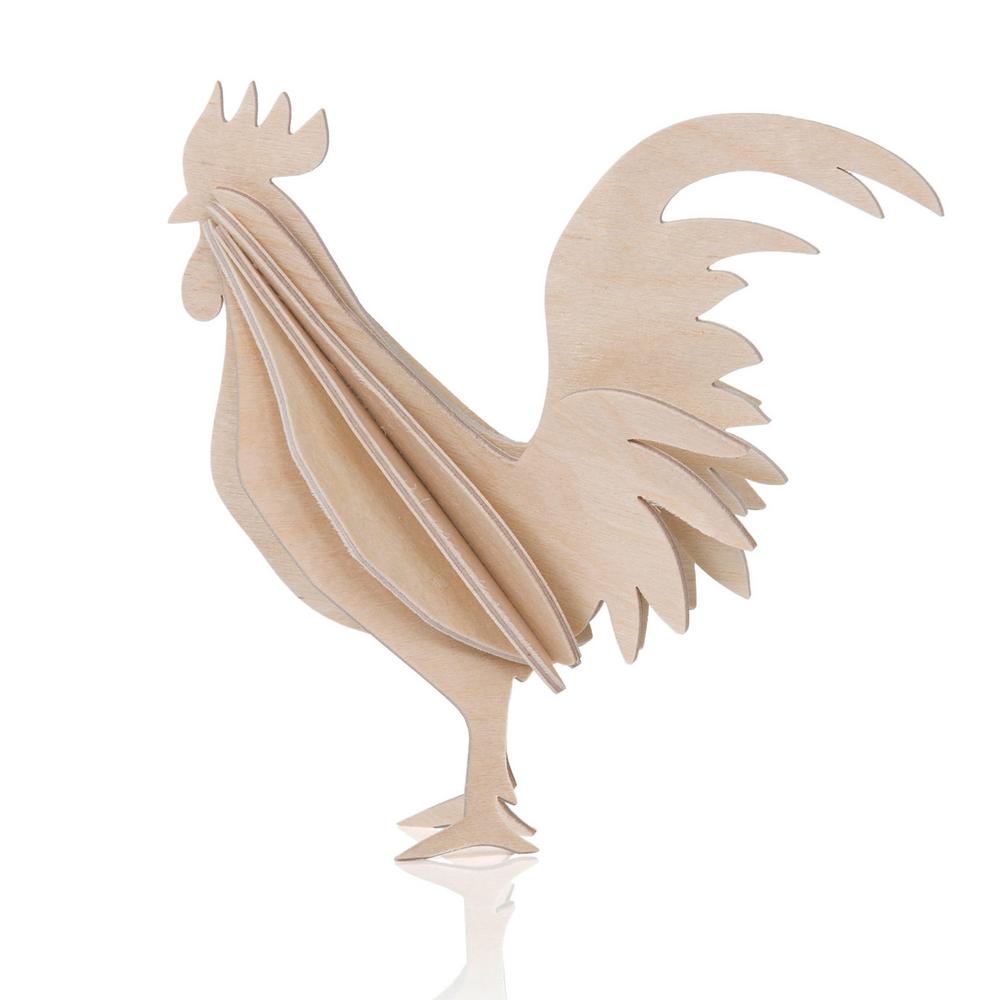 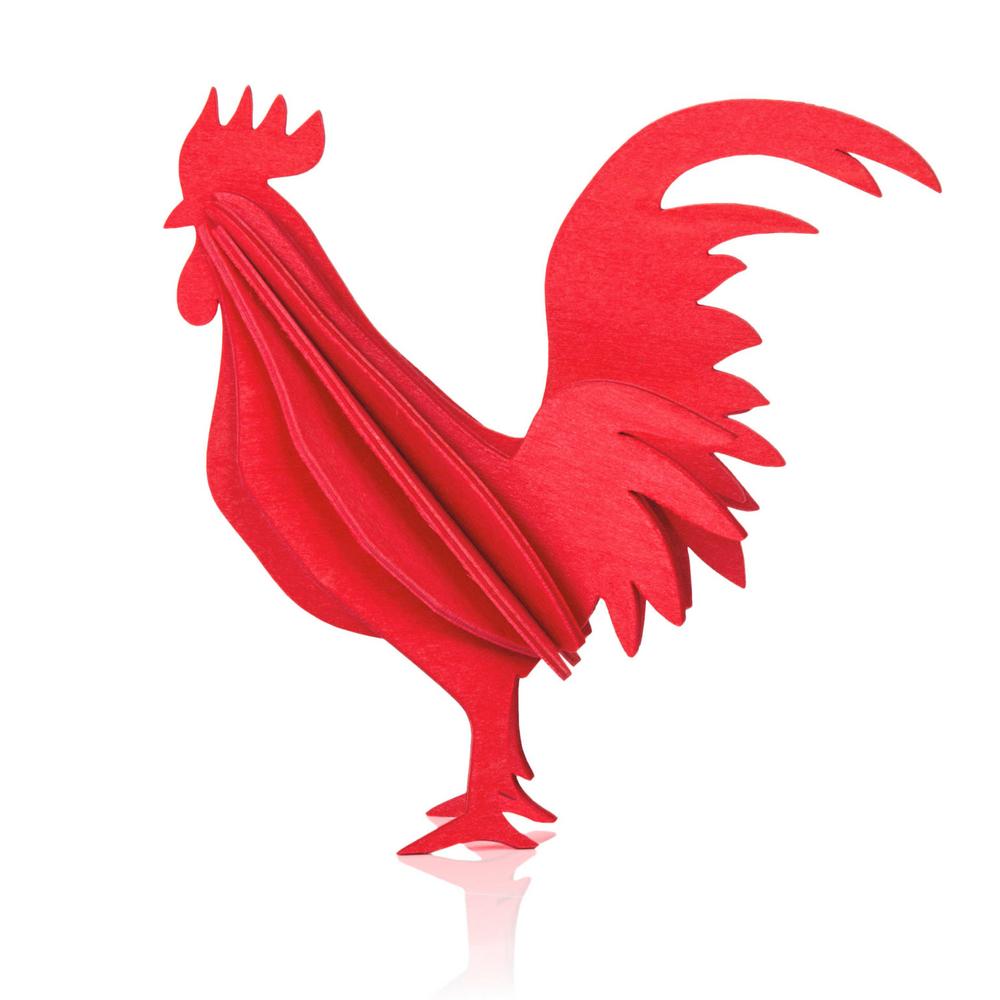 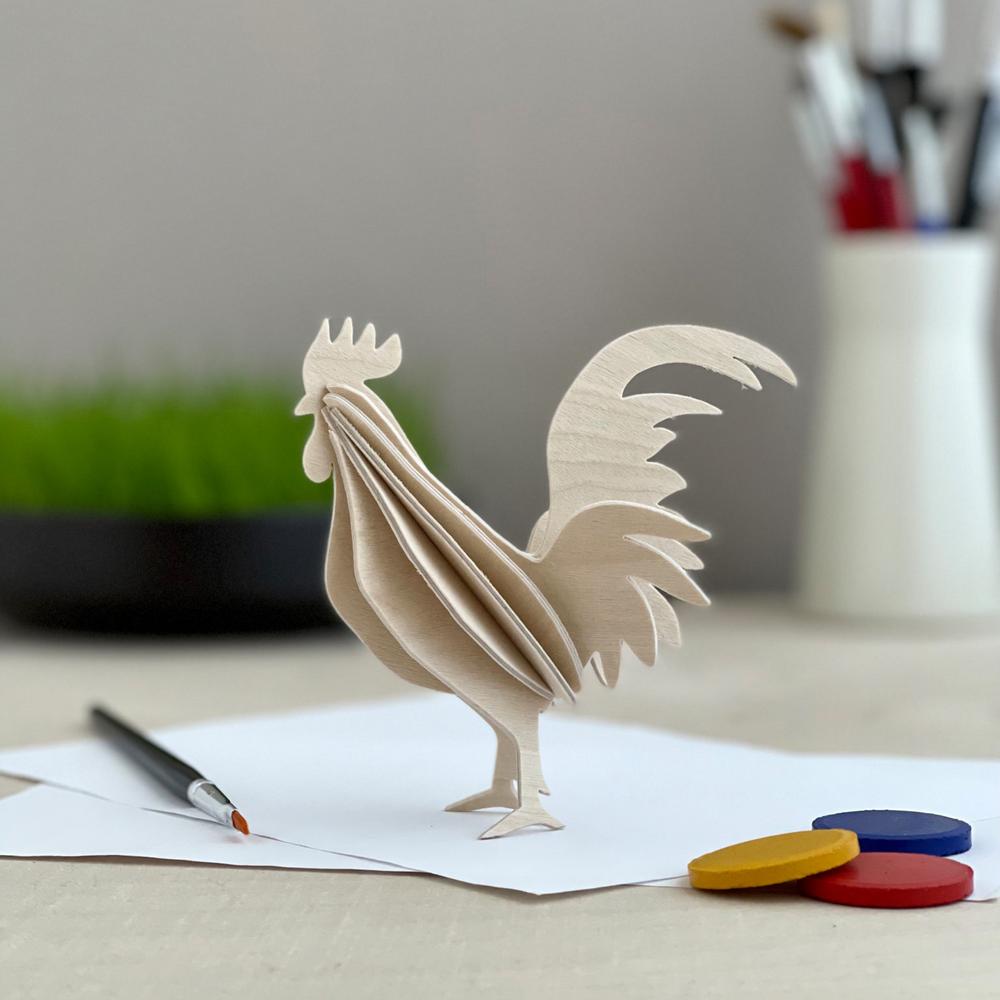 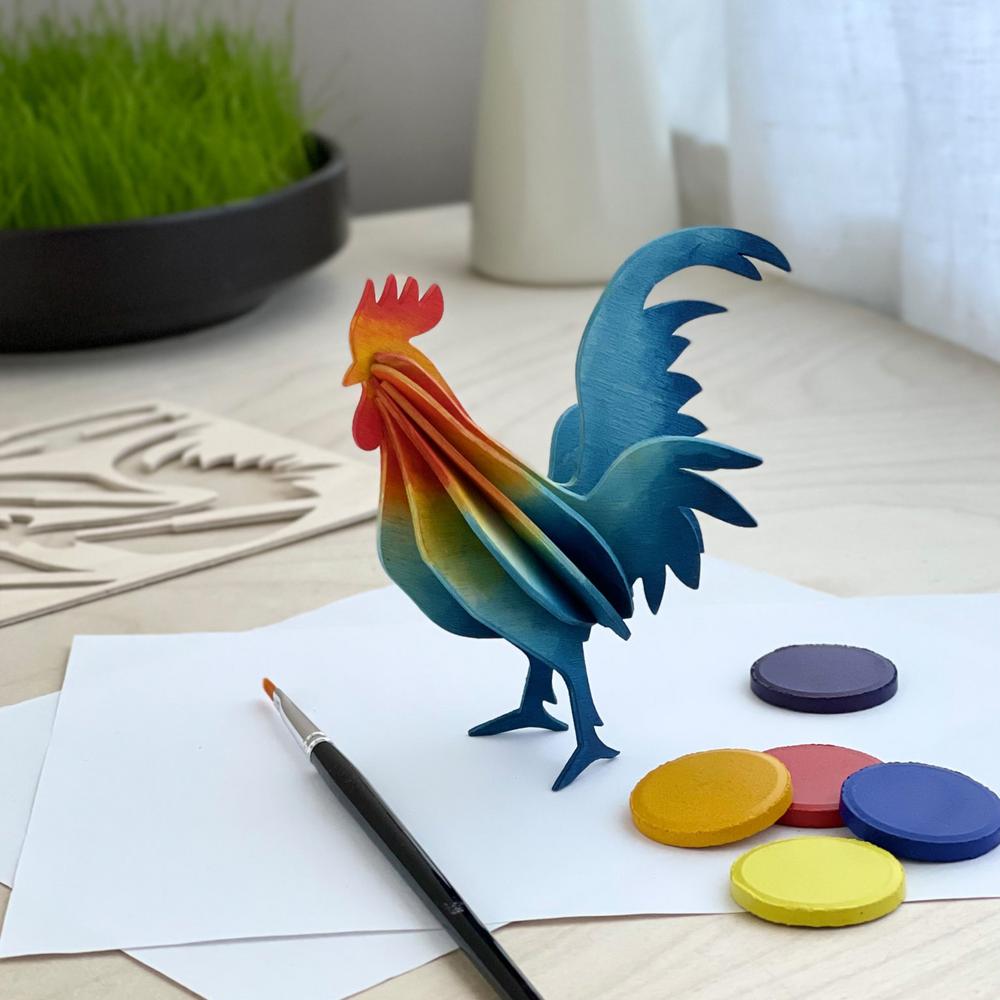 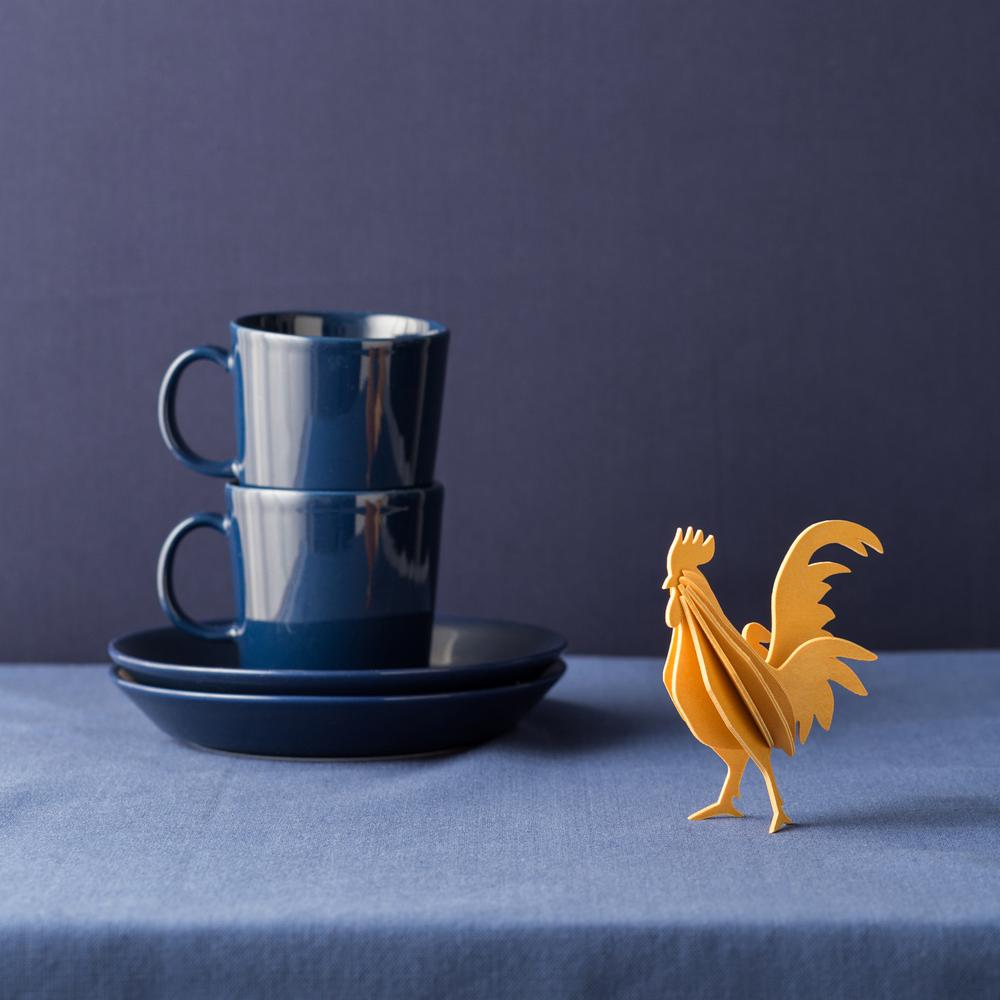 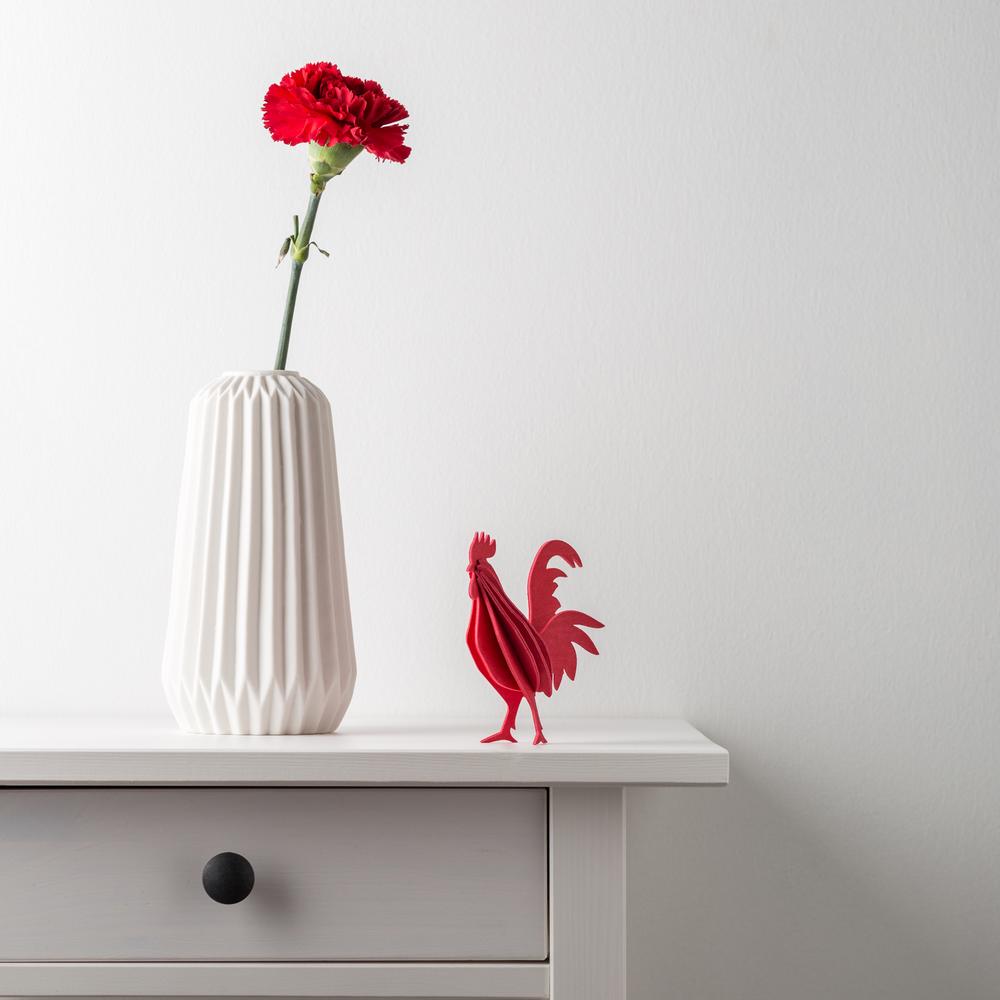 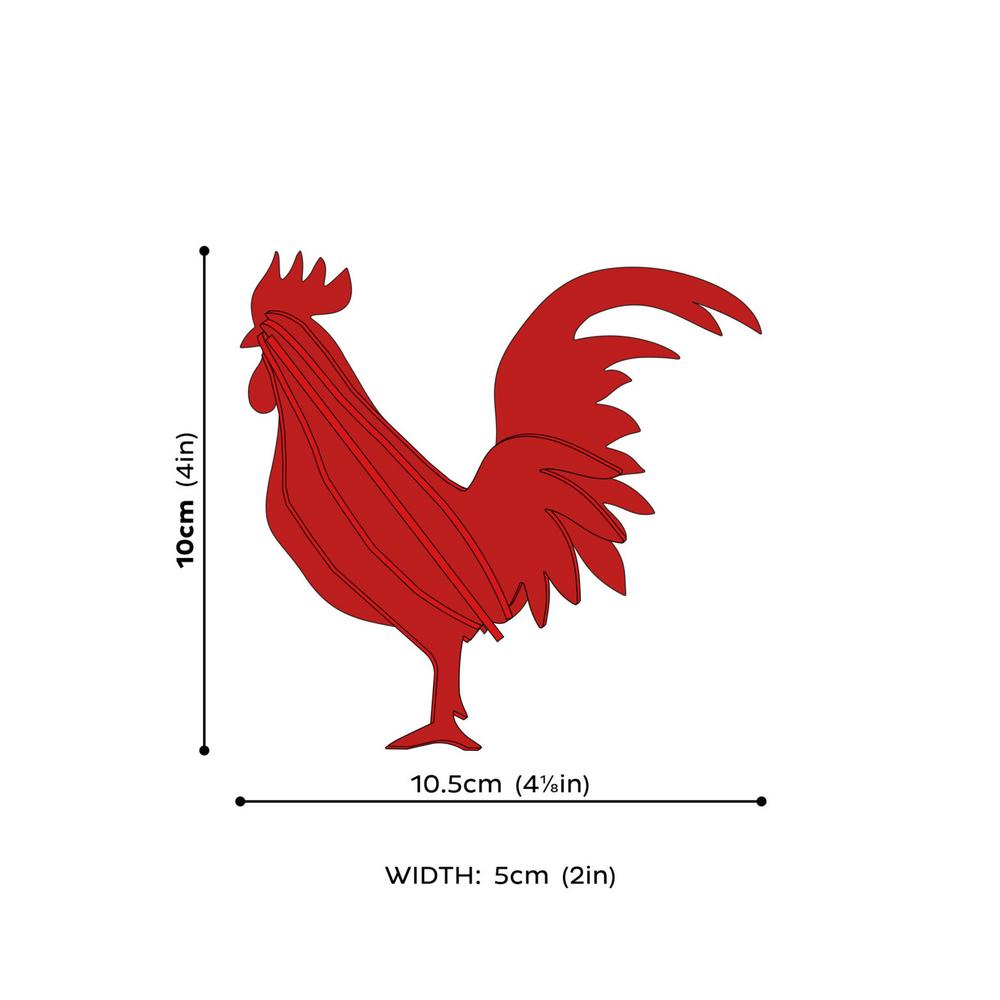 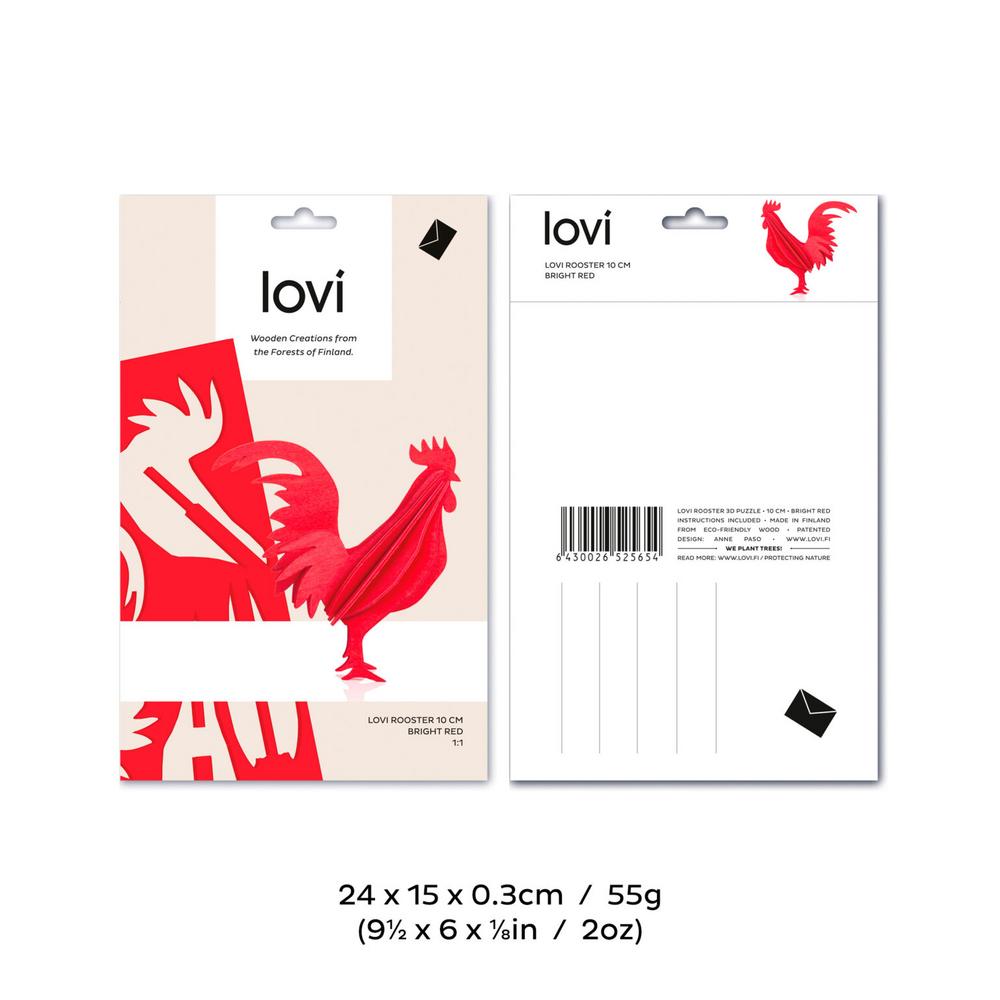 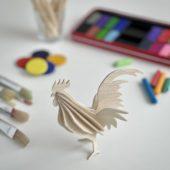 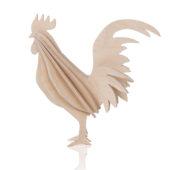 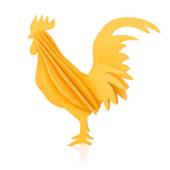 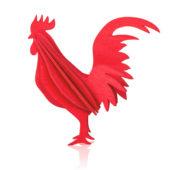 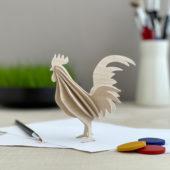 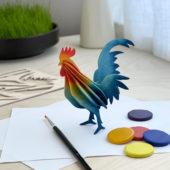 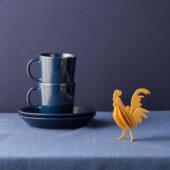 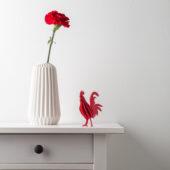 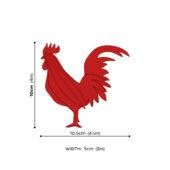 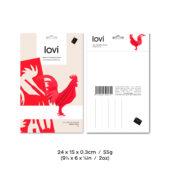 Rest of the World

Please note that shipping fees do not cover your customs importing costs for orders outside the EU.

Roosters love to crow and they crow at any time of the day, not just as the sun rises.

This beautiful coldness makes us feel so Christmas

Dreaming of a green Christmas… 🎄🎄🎄 Lovi

Not so many days to Christmas! 🎄🎄🎄 We hav